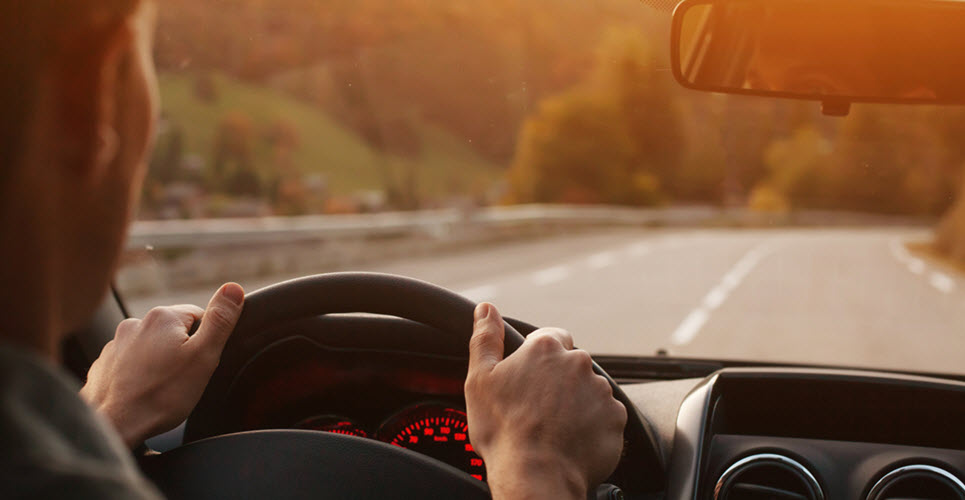 When in search of a brand that delivers impressive performance with a sporty feel, BMW comes to mind. Their attention to even the most minute detail makes their vehicles fun to drive. One of such components that makes driving a BMW interesting is the power steering.

The power steering in the BMW was designed to assist the driver in steering the vehicle. It employs a hydraulic device to boost the driver’s steering movement while driving, allowing for easy turns at low speeds.

When the power steering fails, not only does it become difficult to steer your vehicle, but it also puts you at an increased risk of road accidents. Before discussing the three major causes of your BMW power steering failure, let’s look at how the system works.

When the driver turns the wheel, the system builds pressure. The intensified pressure augments the driver’s steering effort and moves the tires in the direction steered by pulling and pushing the tie rods at each wheel.

The power steering system is complex, and the failure of one of its components would make it fail. Discussed below are three major causes of a BMW power steering failure.

The pump circulates pressurized fluid, allowing the hydraulic piston in the steering gear to move, thereby reducing the driver’s steering effort. Over time, the pump begins to wear out due to poor maintenance or low fluid, causing strained pump operation.

A worn-out pump impacts the fluid pressure, causing increased steering effort and loud pump operation. The strained pump will ultimately fail, resulting in the breakdown of the power steering system.

The serpentine belt is connected to the engine’s crankshaft and it drives the alternator, power steering pump, and air conditioning compressor. After prolonged use, the belt begins to age which may cause it to slip or break unexpectedly. In the absence of the belt’s rotation, the pump will fail, which consequently leads to the total failure of the power steering and increased steering effort. The regular change of the serpentine belt would help prevent the unexpected snapping of the belt.

The power steering fluid plays an important role in the system’s functioning. The pump pressurizes the fluid and circulates it through the system for reduced steering effort while driving. When dirt and particles mix with the fluid, it becomes contaminated, making it less effective.

Apart from old or dirty fluid, a compromised system can cause leaks, hindering the pump’s ability to build pressure. The leaks usually result from a cracked and leaking hose, loose hose coupling, or failed seals. The contaminated or low fluid affects the pump’s pressure, reducing its performance and may cause complete failure of the power steering.

Another symptom of a failing power steering is a grinding noise while making turns. This is an indication of either a straining pump or a failing serpentine belt. The driver may also notice leaking power steering fluids when there is a loose hose coupling, failed seals or punctured hose.

These symptoms should be treated with expediency because it would ultimately lead to the system’s failure if left unattended.

If your BMW’s power steering is failing, or you 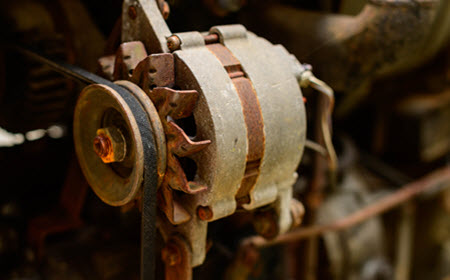 notice any of the signs discussed above, bring it to Hagan’s Motor Pool. We are located in Rochester, NH and welcome drivers from Alton, Barrington, Berwick, and Dover.

At Hagan’s Motor Pool, we are equipped with the latest tools and equipment to provide quality service for domestic and import vehicles, including Audi, BMW, Land Rover, Mercedes, MINI, Porsche and Volkswagen. Please call or visit our shop to schedule your next service appointment.